5 Types of Vehicles Commonly used in the Construction 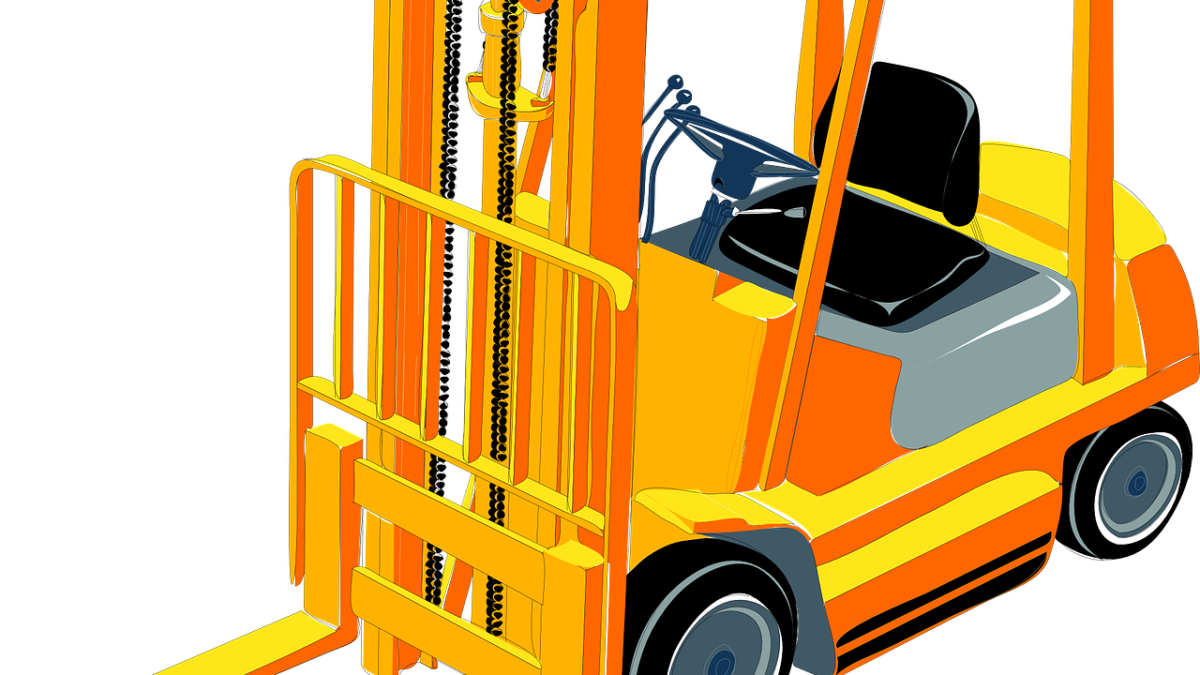 5 Types of Vehicles Commonly used in the Construction

Construction vehicles are growing widely as they are currently used in practically all large-scale construction projects, whether carrying huge cargo, excavating, or processing areas of the earth’s surface.

Utility vehicle suppliers are demanded because of their products for construction. There are many more machines that are used in construction. Few commonly used are discussed below

The bulldozer is widely used in construction. The most popular and reliable type of vehicle for construction. It is the strongest vehicle as compared to others. A bulldozer is a tractor with a large blade at the front. The characteristic of the bulldozer, which is a metal blade, is strong enough to drive a massive magnitude of soil, sand, debris, etc.

These have an exceptional grip on the ground. These have wide tracks that are arranged in a vast area. They have a torque divider that transforms engine power to appropriate dragging ability. They are used to removing debris, trees, bushes, obstacles, and clear the roads.

A front loader is also called a bucket loader, scoop loader, and front-end loader. They are almost similar to bulldozers. These have gigantic wheels that make them ideal to be used in extremely rough areas. They comprise a movable arm with a wide square bucket. This is used to move materials from one place to another.

The bucket can be permanently attached or can be removable and can be replaced with other tools. The major purpose of front loaders is to move dirt. These are not only used in construction sites but also used when roads are being fixed. These are also used in transport building materials like pipes, metal bars, digging tools, and bricks.

A load-haul dump truck will almost certainly be used to transport soil and other trash. They can also transport more materials to the construction site. They come in a variety of sizes and configurations, but the most typical one is a normal double or triple trailer.

Graders are heavy equipment construction vehicles with a long blade, often known as road graders or motor graders. A grader’s major function is to remove small amounts of debris and create smooth surfaces. Graders are commonly used in the construction and maintenance of highways, as well as gravel and dirt roads.

Graders are also used to prepare the base court of paved roads so that the asphalt may be laid on a wide, flat surface. They are also used to lay native soil foundation pads before vast structures are built.

One of the most useful construction vehicles is cranes. They are made of pulleys and cables that allow them to lower and lift loads that people cannot. They not only assist in the lowering and lifting of loads but also in the horizontal movement of material. Cranes are used by construction businesses on construction sites to help lift large objects that human workers cannot move. How To Purchase Accessories For Your Utility vehicle 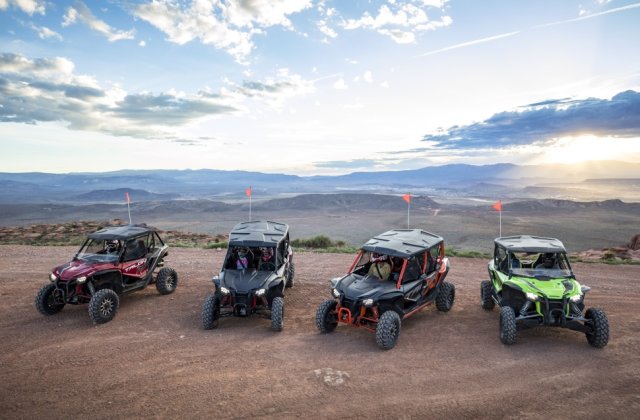 Three Popular Variants of Utility Vehicles You Must Know